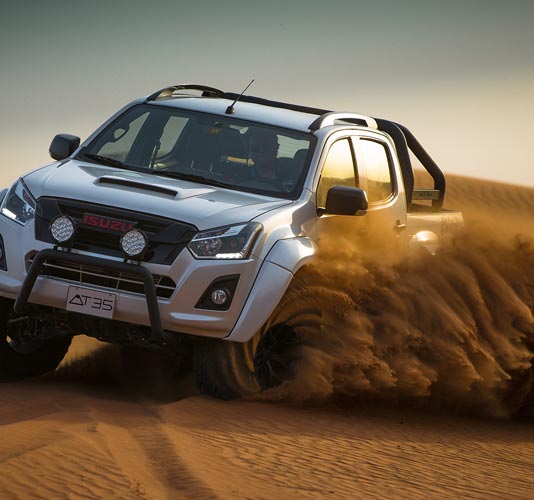 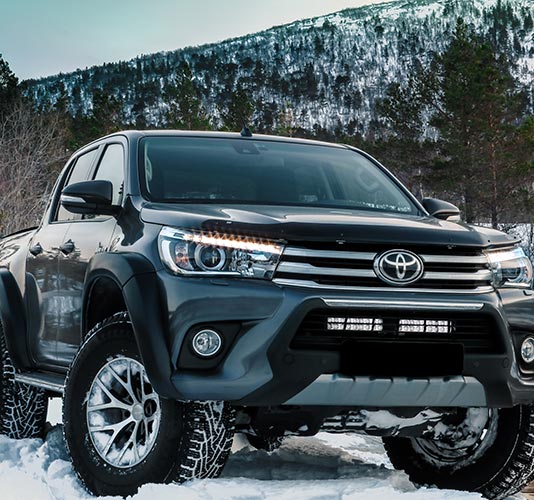 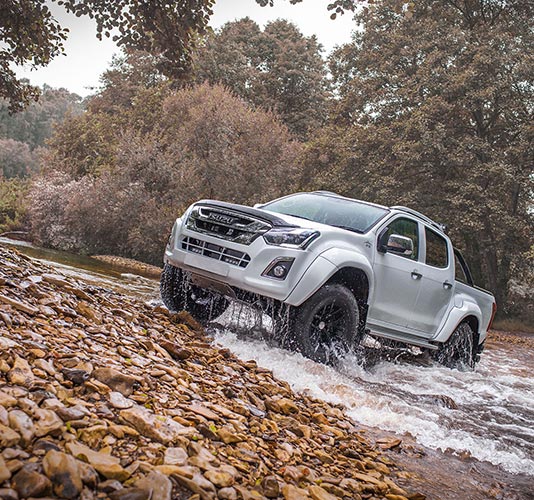 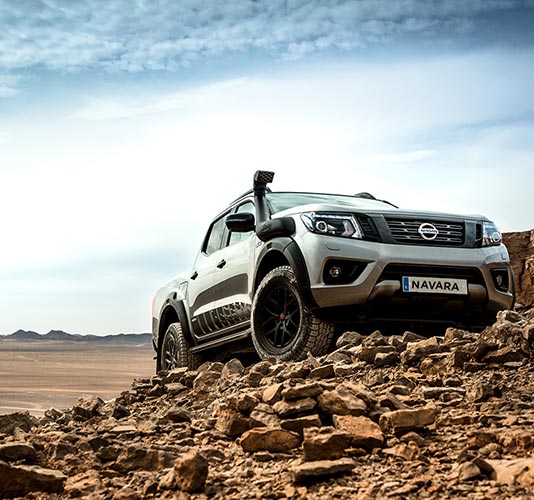 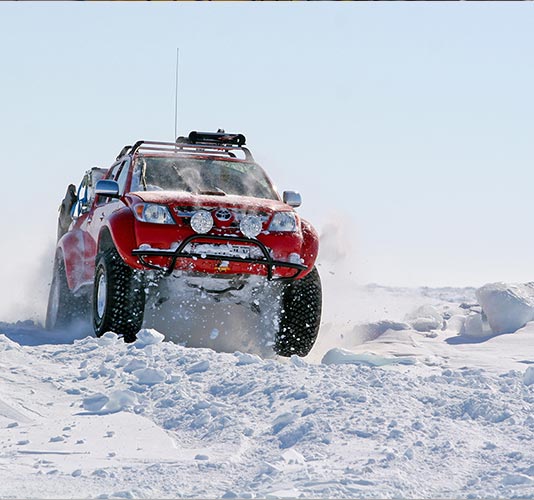 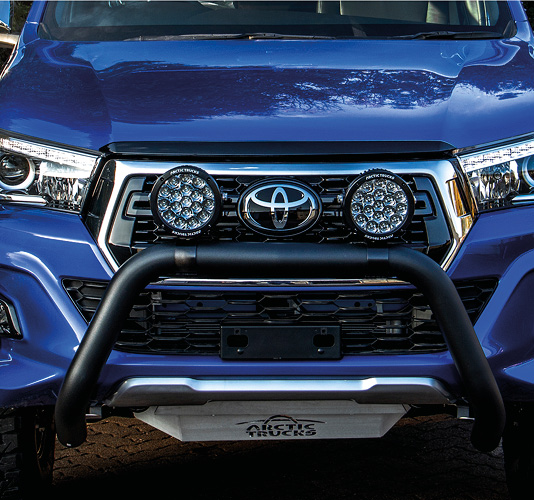 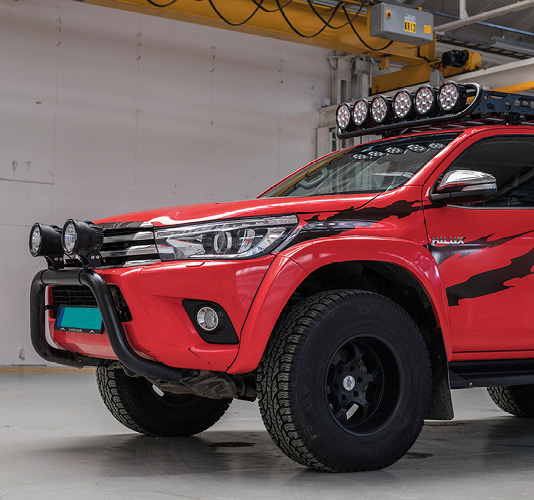 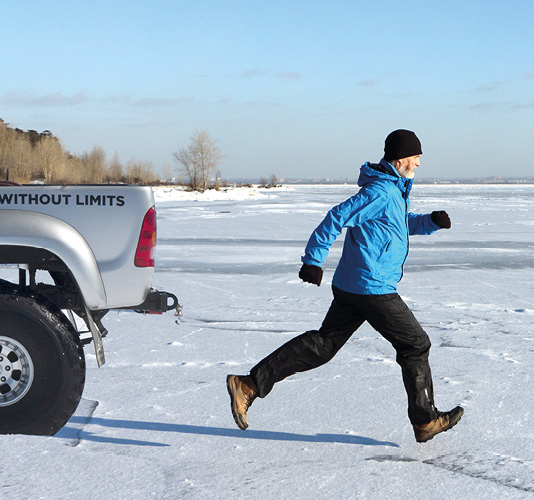 By Lucy BallardApril 3, 2020 No Comments 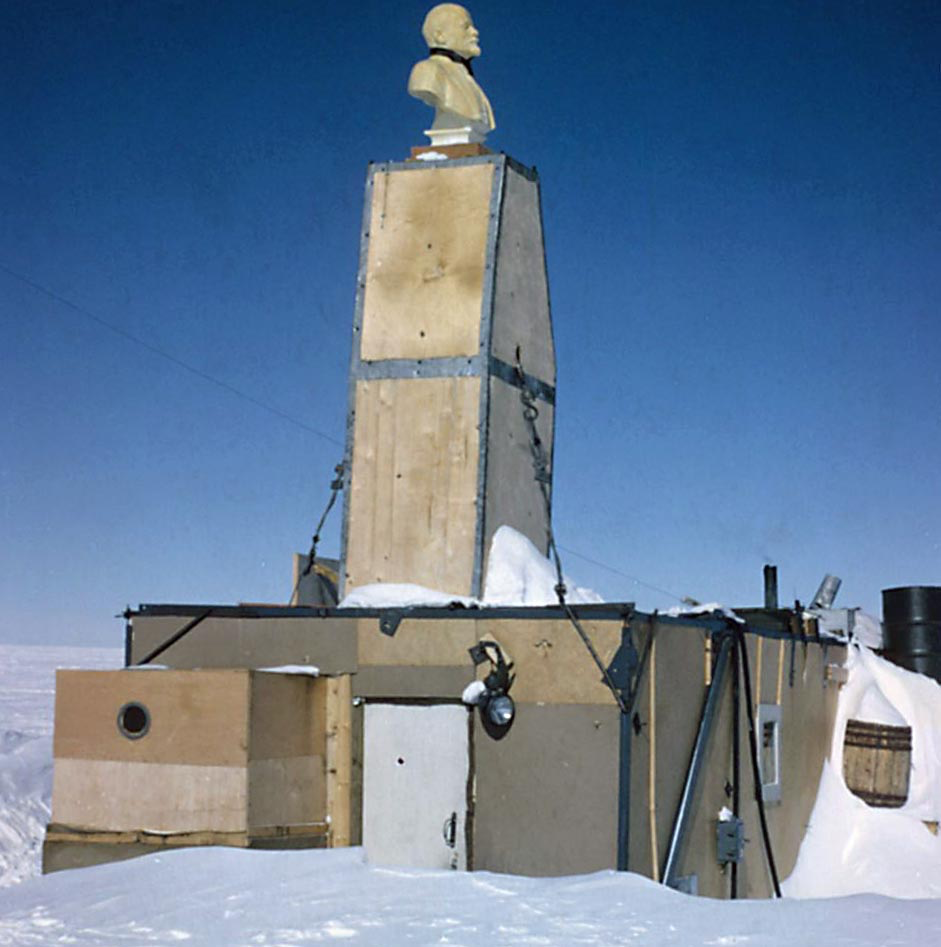 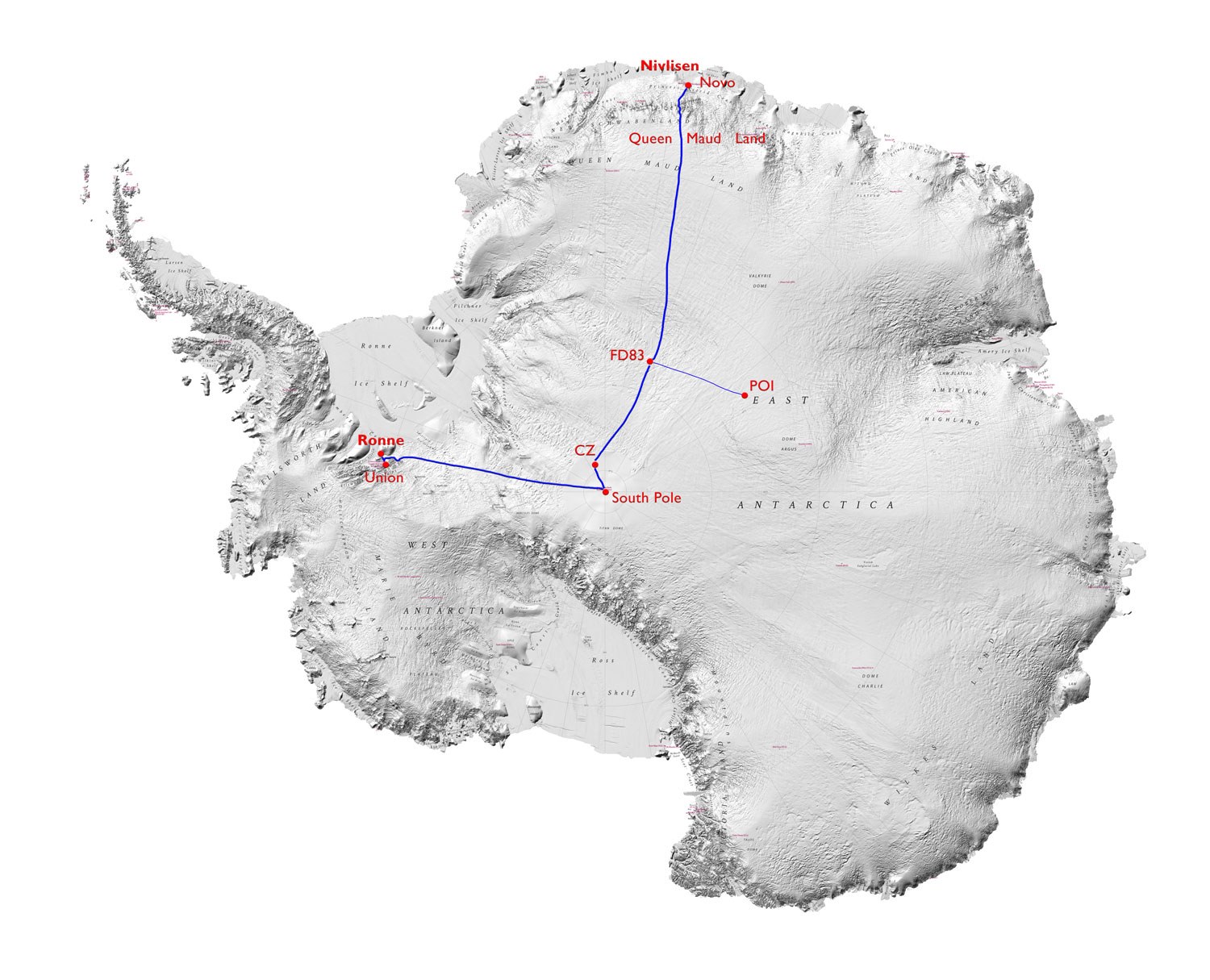 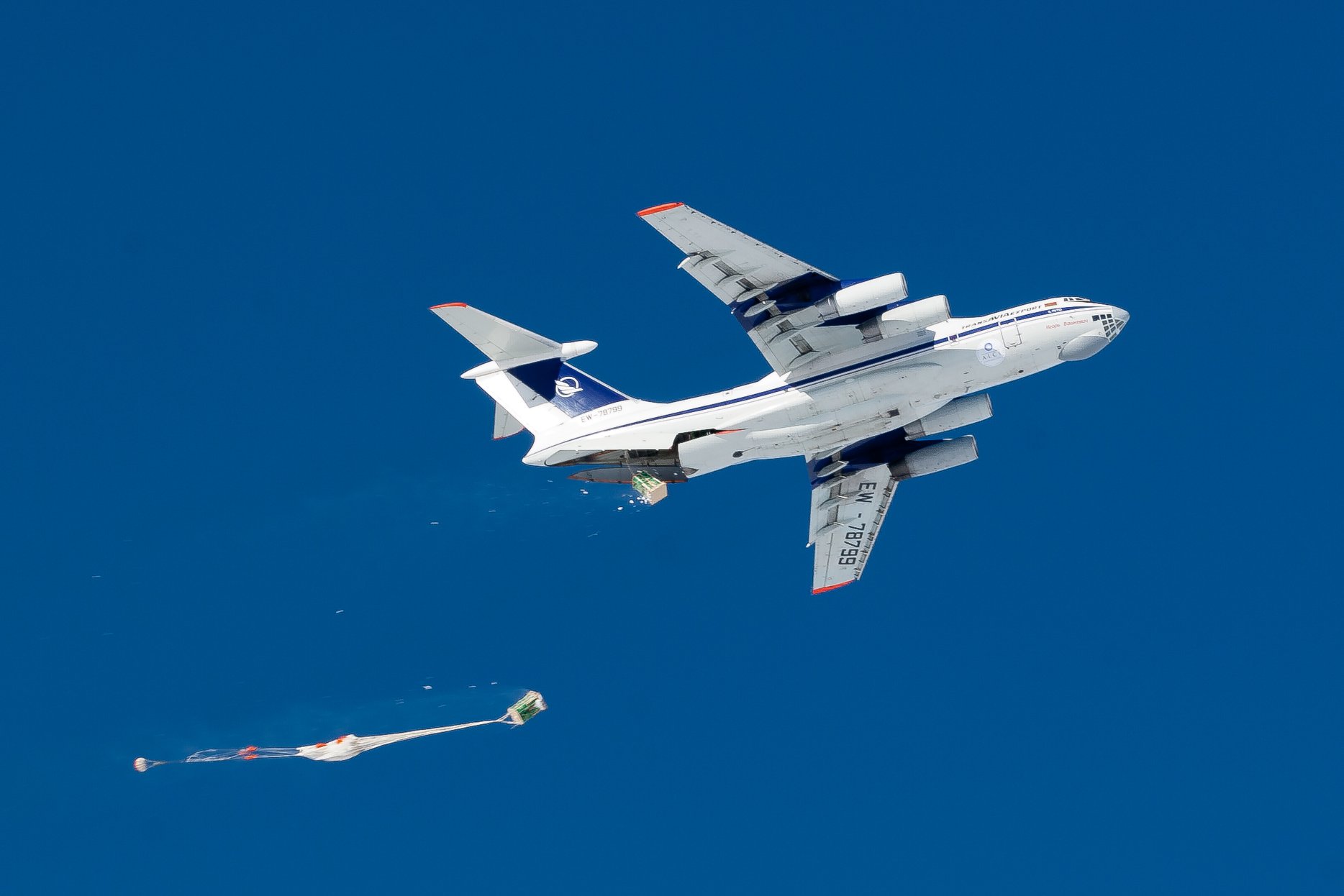 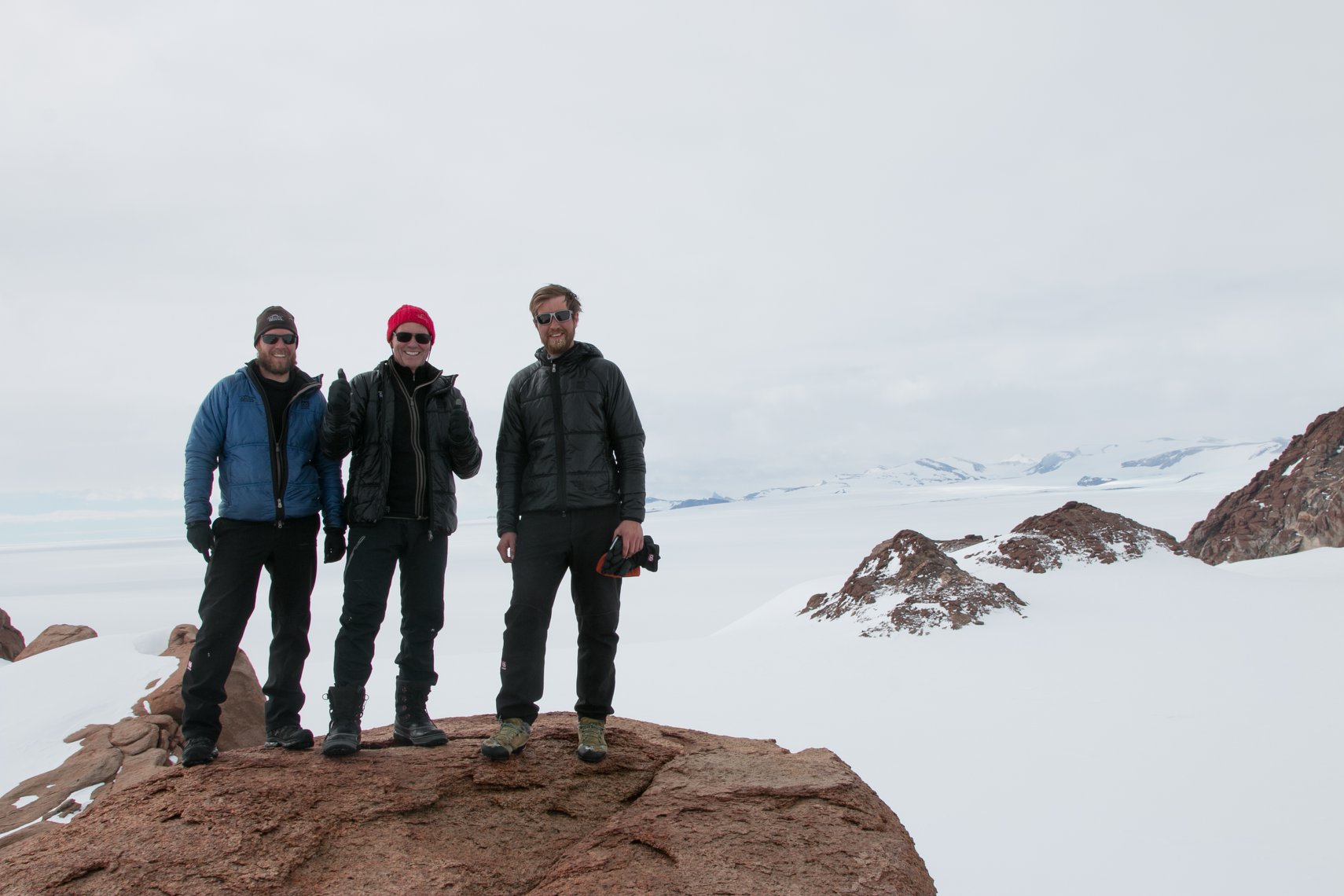 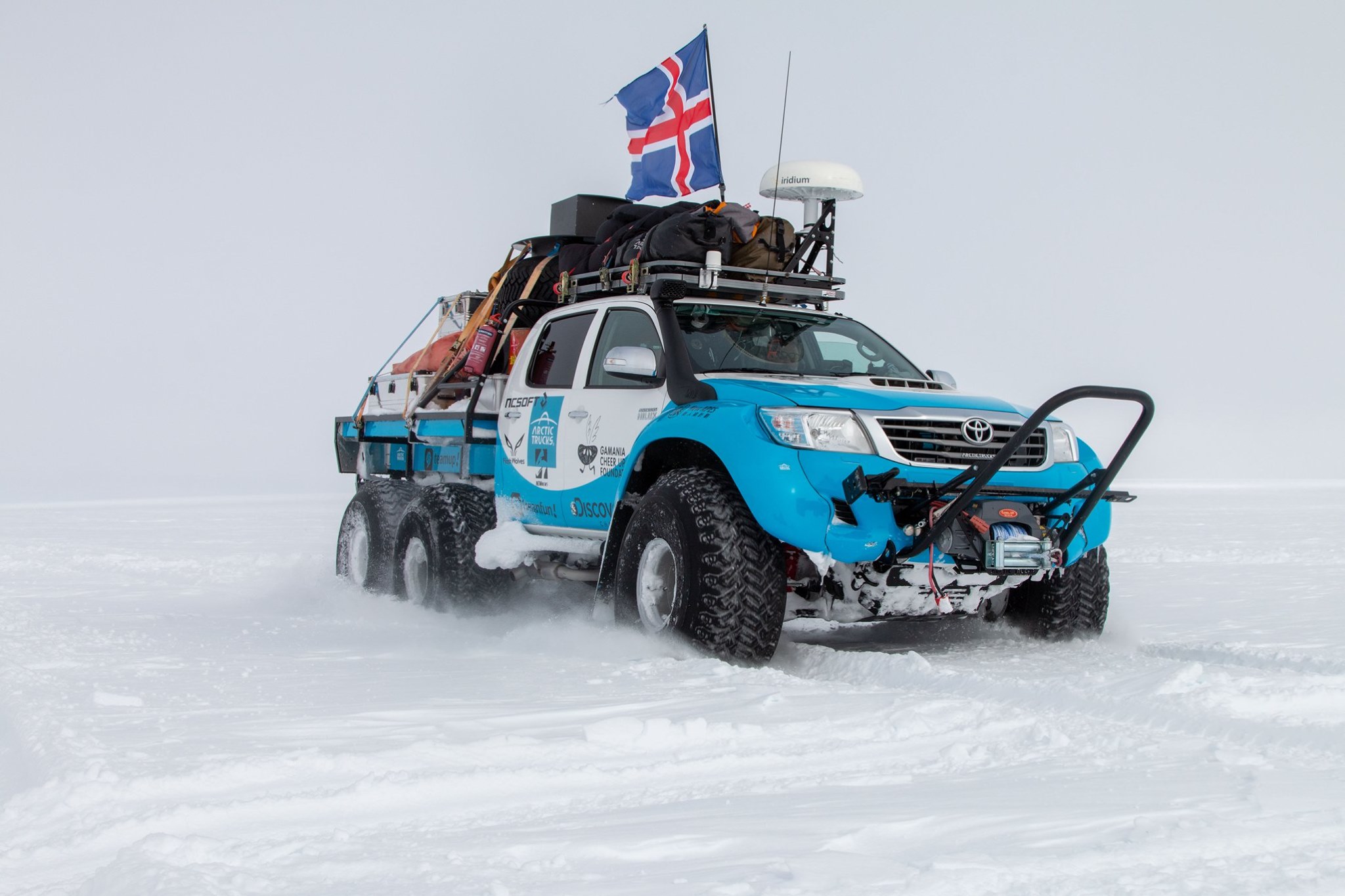